Testament of Support by Toastmasters

Jenny Duhaylonsod Delos Santos, a Kamehameha Toastmasters Club member, was interviewed by Jim Mendoza from Hawaii News Now on Friday, Oct. 23. Prior to the filming, Jenny knew she needed help. As a result, she got in touch with Cain and began a week of discussions about how to be the best speaker in a short brief amount of time. 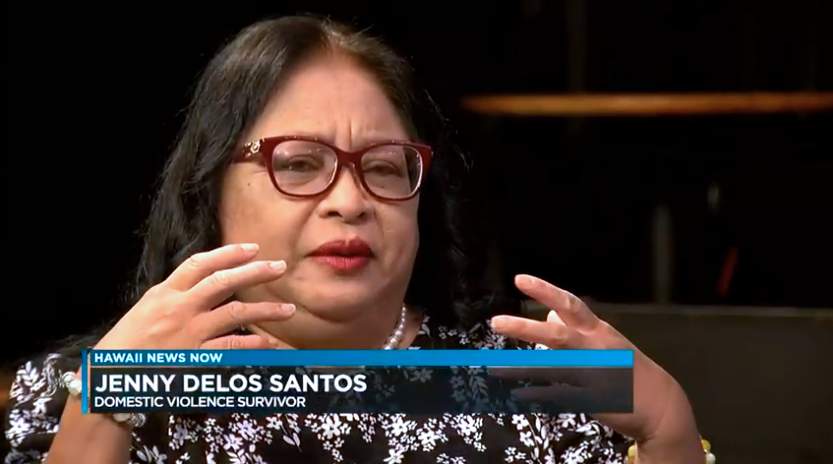 Cain laid out the most important information that Jenny needed to know, especially that “You need to focus on the opportunity you have in front of you to change lives.” 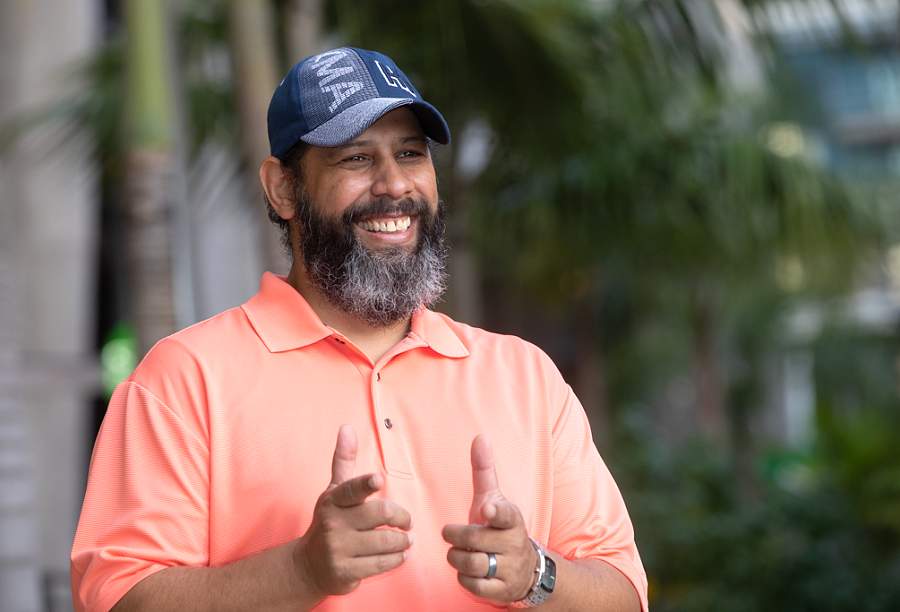 The issue was about domestic violence, because October is “Domestic Violence Awareness Month.” Jenny and her two children left her ex-husband/kid’s father in California 33 years ago with just five cents in her wallet. The three of them ended up in a domestic violence shelter, and slowly started the long journey on the rocky road to a better life in Hawaii.

For more than three decades, Jenny was able to accomplish everything in order to succeed in life. She made it because of her dreams, goals and hope.

In December 2019 Jenny’s son Charles was diagnosed with having three weeks to live.  Knowing what Jenny was facing, Kamehameha Toastmasters Club members went to Queen’s Medical Center Lobby one afternoon before Christmas and showered Charles, Christina and her with joy singing Christmas carols. 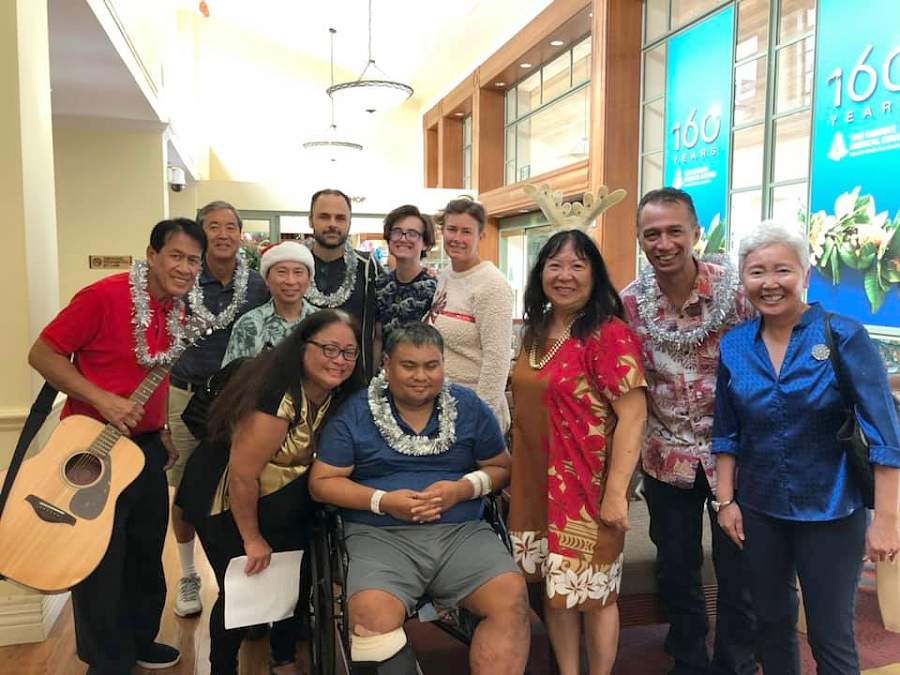 While Charles was trying to stay alive as long as possible, his sister Christina passed away the day after Christmas.  Charles died a month and half later in February of 2020.

Despite her heartache and sadness Jenny has finally reached her ultimate goal - to be able to help other domestic abuse survivors in any way she can.  With Cain’s help, Jenny is confident and strong enough to be on the Hawaii News Now interview with Jim Mendoza.

“I have no money to donate, but I do have a book “Falling Perfectly Without Trying” and a story to tell others….to give them the courage to leave their abuser and to know that there is light and hope at the end of the tunnel.”

Welcome to the 2022 - 2023 Program Year
2022 International Speech Contest - Winners of the Division Rounds
2022 - 2023 District Leadership Candidates
2022 International Speech Contest - Winners of the Area Rounds
2022-2023 District Leader Call Out
1 2 3 … 9 Next »
Most Visited
Menu
close
Mission of a Toastmasters Club
We provide a supportive and positive learning experience in which members are empowered to develop communication and leadership skills, resulting in greater self-confidence and personal growth.
Mission of a Toastmasters District
We build new clubs and support all clubs in achieving excellence.
Copyright © 2022 Toastmasters District 49 • All Rights Reserved • The information on this website is for the sole use of Toastmasters International’s members for Toastmasters business only. It is not to be used for solicitation and distribution of non-Toastmasters material or information.