Between working as a Honolulu City Councilmember, a longtime community volunteer, and a business owner, Brandon Elefante is a busy man. While doing all that, last year he earned the title of Distinguished Toastmaster (DTM), the highest level of educational achievement Toastmasters bestows, and remains an active officer of Paradise Hawaii Toastmasters Club. District 49 is recognizing him as our Member of the Month for March 2021. Distinguished Toastmaster Brandon graciously gave us the chance to ask him about what made Toastmasters so important to him that he’d not just stay a member, but also race the clock to achieve the challenging and selective recognition of DTM. 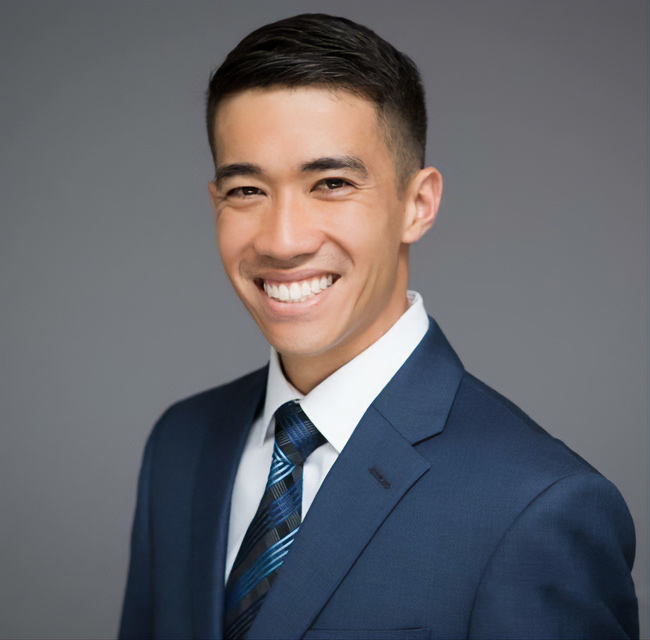 The Call to Toastmasters

Toastmaster Brandon’s first experiences in public performance were as a wedding singer growing up. He could be too shy to look people in the eye when he performed back then, but his comfort grew over the years. As an intern in 2006, a mentor introduced him to Toastmasters and made him and his fellow interns give presentations. In 2014 he already eloquent enough to be elected as a Councilmember, but he knew he couldn’t stop there. He recognized he still had room to grow as a public speaker, and next year he joined Toastmasters.

Some people work on themselves and their communication skills to get comfortable enough to reach a new position. Follow Brandon’s example and don’t give in to any temptations to stop deliberately growing once you get there. It’s usually even more important to keep sharpening your skills once you’re in the place you needed them to get to. 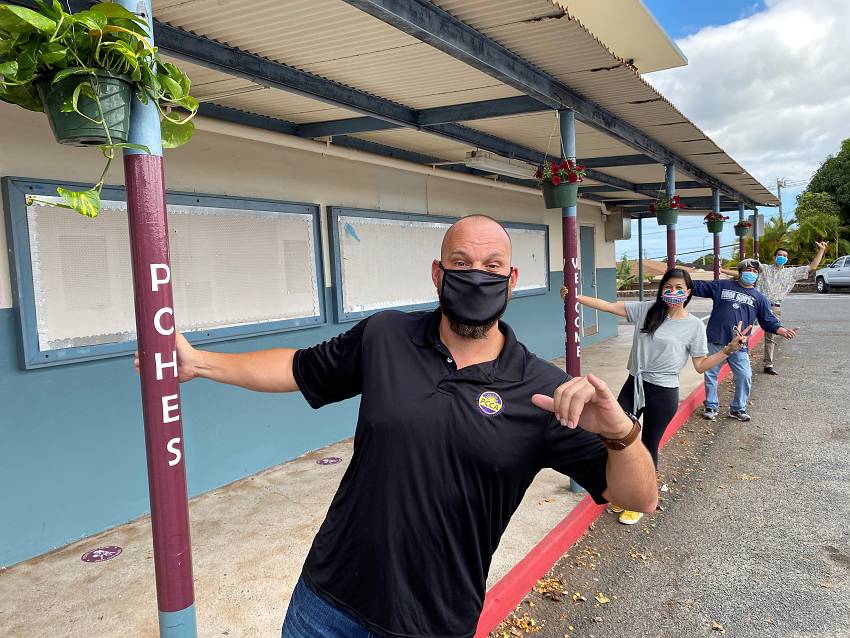 Brandon and Toastmasters everywhere faced a significant choice a few years ago. Toastmasters began to transition from the longstanding traditional curriculum of speeches and projects based on printed workbooks to the online Pathways accreditation track. Members could continue to work on making progress under the legacy system and receive recognition for it all the way up to DTM, or they could switch over to Pathways and have to start over from the very bottom. Partial progress wouldn’t transfer from the old system to Pathways, and members only had a certain grace period to complete the legacy curriculum for credit before it was phased out.

Toastmaster Brandon said he benefited the guidance and example of several mentors who already obtained or were were close their own DTMs. He recognized how much Toastmasters could help elevate himself and others. Adding in the final incentive that he didn’t want any of his work so far to go to waste, he sprinted to become a Distinguished Toastmaster before time ran out.

There were times he was giving three or four speeches a week, or two on the same day at different clubs. He had to get all his speeches done on a breakneck timeline where falling behind just one week over months would be consequential; he knew this would take a feat of organizational skill. He had to reach out to other clubs he wouldn’t normally have cause to interact with to give guest speeches. When he traveled, he looked for local Toastmasters clubs and was evaluated by groups as far away as California and Texas. In addition to the speeches, achieving DTM required event based projects and completing terms as a leader in the District. As he put it, “I always thought I was pretty good with time management, but I think Toastmasters has really elevated how I use my time.”

Distinguished Toastmaster Brandon became one because it was important to him, though he cautions that not everyone needs to aim for the same mark. Toastmasters provides opportunities to grow and earn recognition in other worthy areas like speech contests and leadership positions, and one of the strengths of it is the self-paced progression. Still, Brandon’s example shows how far you can go if you push yourself. Someone who is already paying dues and taking the time to go to meetings should try to make the most of the commitment they’re already making. Often new members who are building their confidence can take a long time to give Icebeakers and other crucial foundational speeches. Clubs should proactively make sure Toastmasters at all levels have the guidance they need to help them make the most of their experience. 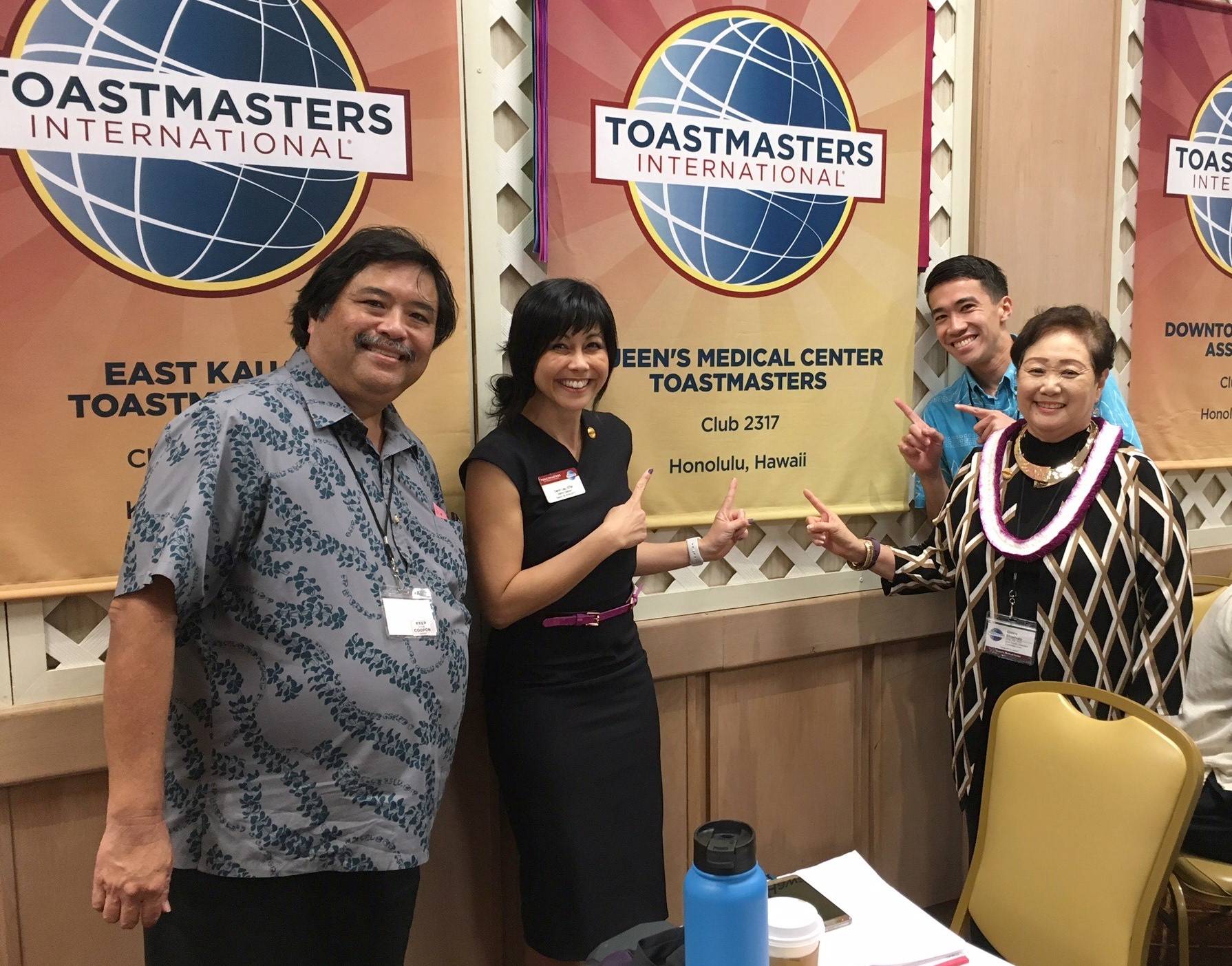 Bring Speeches to Life on the Page and Stage

Giving dozens of speeches centered around building specific speaking competencies and receiving constructive evaluations for all of them has the unsurprising effect of making future presentations easier. Brandon says his experience continues to help him add color to what he writes and gives him skills to deliver in a way that connects. When he has to draft what to say on any topic, it’s easier now to digest it down into subtopics and structural elements and know what ground he needs to cover. And he suffers the same curse as most committed Toastmasters—noticing every “um,” “ah,” and “er” in his or anybody else’s sentences. 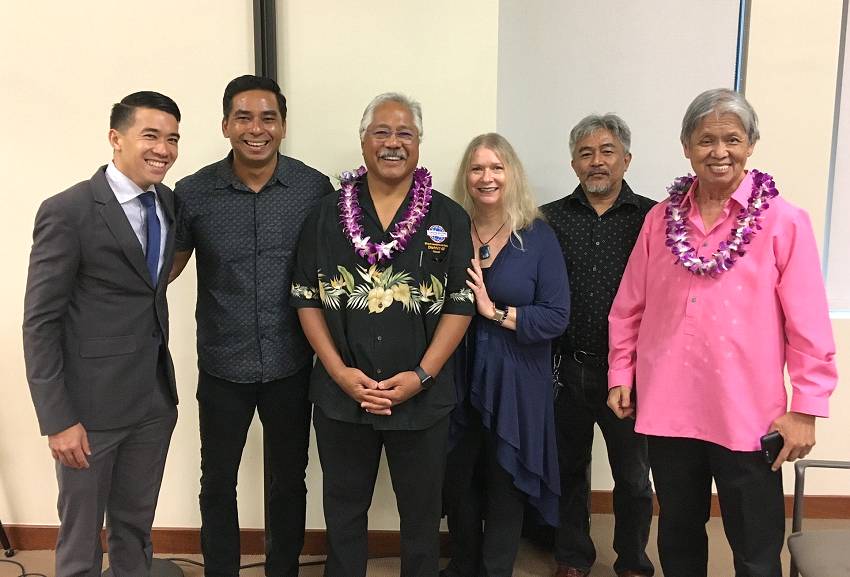 Our Member of the Month says his accomplishments took a lot of time and effort, but it was worth it. Brandon swears by Toastmasters’ significance as a way to elevate yourself and others. It wasn’t ever about having the letters “DTM” to him, but about the learning it represents. You get out of it exactly what you put into it.

This spotlight would be incomplete without recognition given to some of the friends and mentors who helped DTM Brandon Elefante on his way, or without us expressing our thanks to him for sharing his wisdom. Aloha to: