In our Member of the Month spotlight, we interview Toastmasters with lessons to teach and the experience to prove they’re worth learning. The District 49 September 2020 Member of the Month is a speaker and leader of a caliber few match. In this profile, Toastmaster Charles Edwards shows us how you can apply seminal strategy book On War in motivating people on a personal level, tours hard won lessons about giving feedback to colleagues at every level, and explores helping marginalized workers from the perspective of an inclusion heavyweight.

Charles D. “Redcoat” Edwards, Sergeant at Arms and former President, Hickam Toastmasters Club is a busy man. He is hard to define by virtue of the sheer amount you could say about him. He’s a soon-to-be Chief Master Sergeant in the Air Force and presently a leader to hundreds of people. Though born in Cincinnati, he counts England as a second home, with parents from London and a distinctly British accent and mannerisms. He’s an unabashed nerd, a former programmer for the Air Force and usually sporting a Star Wars T-shirt when he’s not in uniform. This is all in addition to a reputation as a veteran Toastmaster and a rousing public speaker. He regularly gives workshops to professional organizations and within his own unit. We’re glad for the chance to pick his brain. 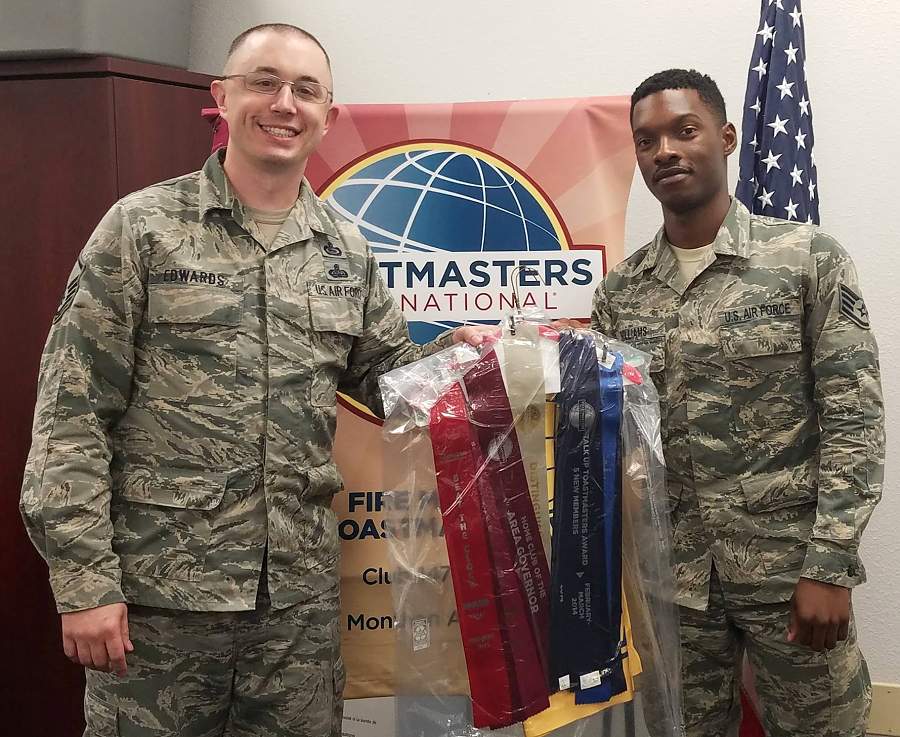 The Prussian Art of Motivation

TM Charles compares how he understands and helps people to a concept legendary Prussian general Carl von Clausewitz wrote about in his infamous treatise On War. A campaigning general should seek out the center of gravity of the opposing army, so as to bring all one’s force to bear on it and achieve victory. When you lead people, look for their centerpoints, the things that drive them. What motivates them as an individual? Are they aiming for a promotion? Do they need a word of affirmation? A hug? Everyone needs different support.

Do everything you can to set them up for what they’re striving for, even if it seems tangential to the tasks you have at hand. By tapping into what your people actually want, you can enable them to achieve at the highest level they can while helping them feel good about themselves. You shouldn’t expect someone to invest in an organization that doesn’t invest in them.

In Charles’ experience, the motivational style of simply mandating that a person will achieve some specific thing doesn’t work. But with a mandate grounded in their own goals, they will flower. Sometimes this means putting them in an uncomfortable situation and forcing them to grow. People are often biased against change, but if you can connect it to their sense of what it means to be successful, you can know they will adapt to it. Support your team’s intrinsic motivation and everything goes better.

The Arithmetic of Feedback

The person you’re giving feedback doesn’t always want it at first, and it can seem a perilously delicate thing to deliver well. It’s nonetheless vital. TM Charles makes a point of overcommunicating his expectations to his subordinates, saying nobody should be murky on what is expected of them. To his peers and those at higher levels, he won’t shy from giving tactful advice on what he thinks they could benefit from practicing, whether it’s an aspect of their public speaking or a leadership choice.

Stay conscious of how many negative and positive things you’re saying when you address any person or group. Charles remembers a case where he was giving a subordinate what he thought was positive feedback, but it felt more like a smackdown because of the amount of small points of improvement he brought up along with it. Keep track of the number of your positive and negative statements, whatever their scope, and balance them appropriately. People can generally retain and work on one thing at once, give one avenue you think they could improve when you try to steer anyone towards greater efficacy.

A bad leader will often manage by exception, allowing things to unfold without guidance or support until something breaks down and there’s a fire to put out. Many can reference Simon Sinek and other leadership luminaries, but few internalize practices like Start With Why. Take the time to be proactive with your course corrections and reap the benefits. 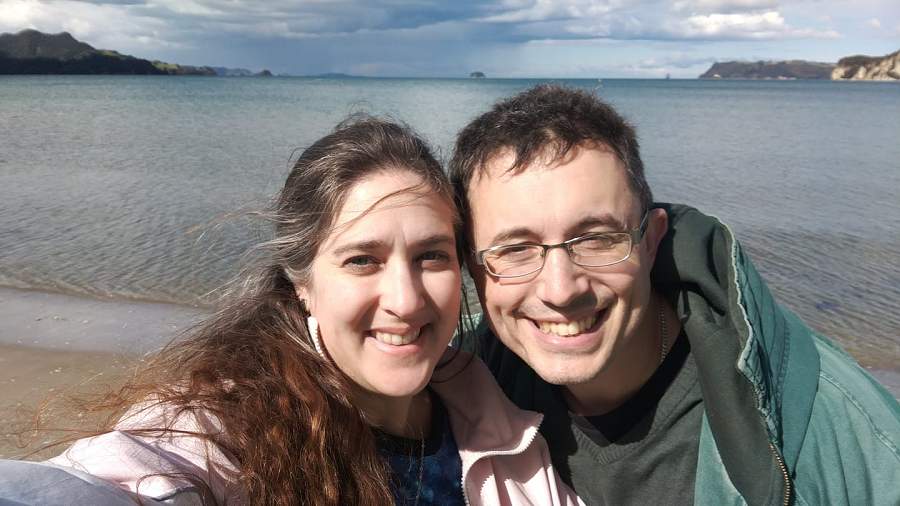 Everyone has a cultural lens that affects their outlook. TM Charles is an acute example, being a British-American steeped in BBC radio dramas and travel to Europe. In too many places, people from diverse backgrounds are regularly marginalized. The perspectives that could help solve the problems you’re getting after will be stifled if people feel uncomfortable speaking up. When this happens, you lose out on a lot. To fix this, you have to adjust the norm in your organization. In professional development, set expectations firmly and early. When conflicts bubble up to you and you see your environment is out of balance, use instruments like diversity and inclusion councils to help you identify where the problem is so you can start to fix it. 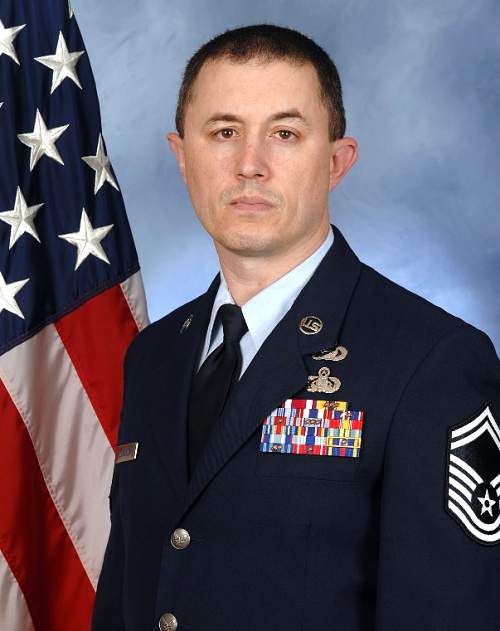 We spoke about disparity in how people are recognized and supported. Do you work some place with a team or person who always seems to win the awards? A lot of attention from leaders goes towards the top 10% of performers who make themselves visible, and also to the bottom 10% who need a lot of support. It’s easy for people to get lost in the middle 80%. This is where Charles has seen a lot of isolation and mental health challenges. Don’t let your people get lost, check up on them. Strike up a conversation by finding a throughline to connect with them. This could be talking shop about work, or asking what made them smile if you see them laughing, or noticing the book they’re reading. Let them know your door is open. In Sergeant Edwards’ words: “I will talk to you. Your words are valuable.”

We thank our Member of the Month tremendously for giving back with his time and perspective.

Charles Edwards was one of the Hawaii Toastmasters speaking at the TEDx Hickam event in February 2020. Here is his speech: