Today, DBA Toastmasters is a diverse club of business professionals who support and encourage each other on their journey to become better public speakers and leaders. It has been the meeting place of many lifelong friends, and where many excellent speeches have been shared. 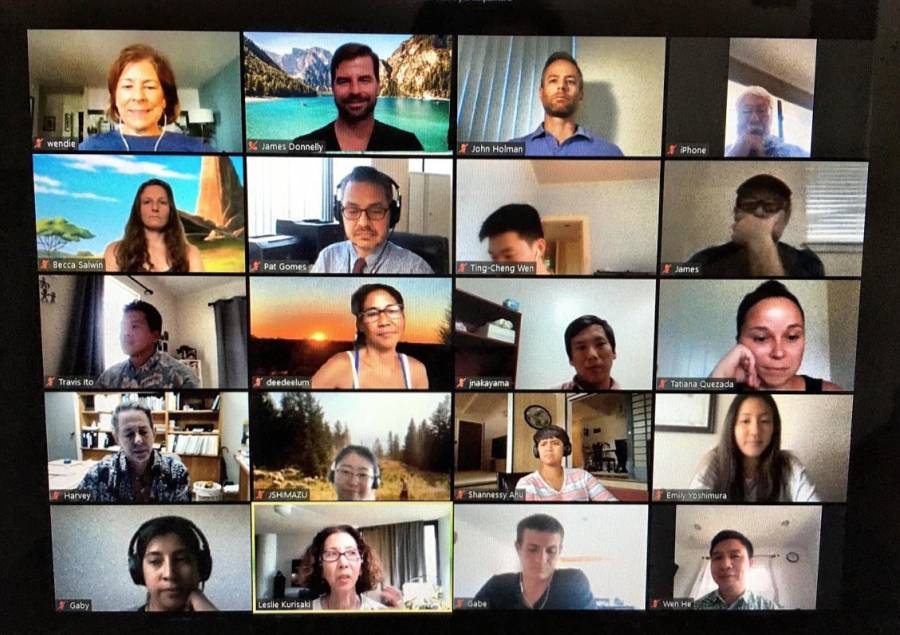