Getting a Head Start in Life 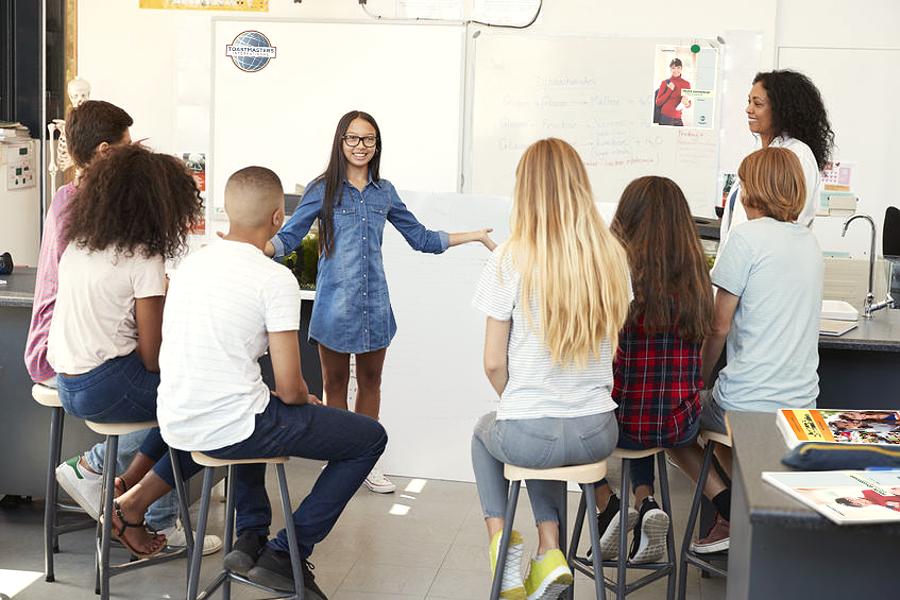 Youth Leadership Program students might have different motives that bring them to the program – for some it is to have more friends, for others get better grades or be more successful in life. However; all participants will become more confident, more open and friendlier to each other, and better listeners. Students will be able to pursue and attain more opportunities for their lives.

Once there is a group of interested participants, typically 10 – 20 children, a school or youth organization provides space and makes an arrangement with a Toastmasters club for the series of 8 sessions. Sessions are scheduled one or two weeks apart.  Prior to the start of the first session, the school/youth organization can publicize for additional participants.

There are no fees for children participating in the program nor for the school or partnering organization. The entire program, including time of the coordinators, textbooks and workbooks is sponsored by Toastmasters clubs. Toastmasters are motivated by spreading goodwill of the Toastmasters International and providing valuable community service. 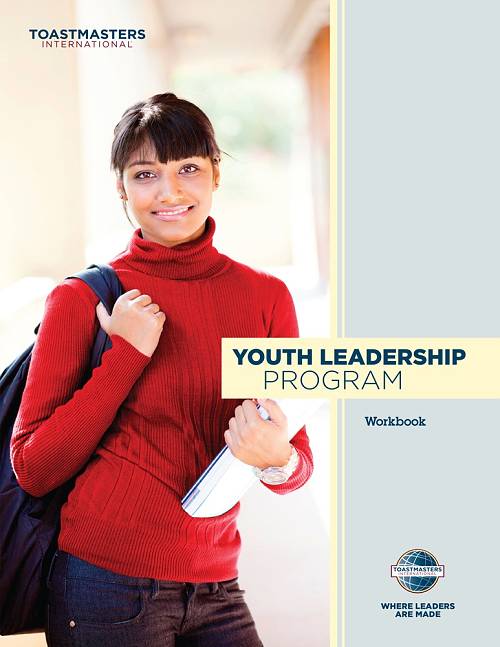 A Chinese proverb says, Teachers open the doors, but you must enter by yourself. Youth Leadership Program students are expected to use their workbooks, prepare for the session and speeches, support their classmates, and commit to doing their best. We also expect commitment and support from their parents. As far as the time investment, students should set aside at least two hours to study and prepare for each session and factor in two more hours for the session itself.

Toastmasters District 49 guarantees the that the Youth Leadership Program Coordinators be of the highest character and caliber and each Coordinator goes though a careful selection process and training.

The Youth Leadership Program (YLP) can be wonderful way to pay back for all that a member has learned in Toastmasters. It also allows an opportunity to progress towards achieving the highest educational designation – Distinguished Toastmaster (DTM). In order to achieve the DTM, members either need to sponsor a new club or participate as a Youth Leadership Program Coordinator. 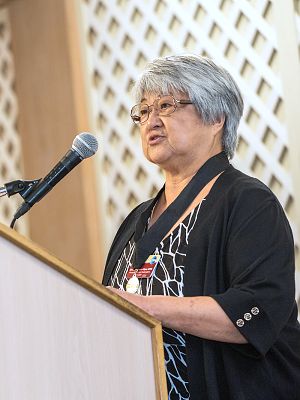 Sherry Imamura-Ryan joined Toastmasters in 2000 and earned her Distinguished Toastmasters, the highest educational award in Toastmasters. Sherry is a member of Pineapple Country Toastmasters, and several other clubs. Sherry’s passion is mentoring other Toastmasters and participating in the Youth Leadership Program, teaching middle and high school students to speak more confidently. She has served in many club officer, area director, or division director positions and currently is responsible for the education program in the District 49. In 2018, Sherry was named District 49 Toastmaster of the Year.

Sherry has two children and ten grandchildren and lives with her husband in Wahiawa, on the island of Oahu.