From the Brink of Suspension to Amazing Growth

Members of the Month for December 2020 are leaders from the HMCOA Bilingual Club John Zhang, Robert Wu, Aaron Wu, and Lily Chen.

In March 2020, the Covid-19 pandemic shook the foundations of most if not all Toastmasters clubs around the word.  It was not until sometime that clubs began to hold meetings on virtual platforms, helping members lose their fear of public speaking and acquiring better presentational skills in virtual settings. HMCOA Bilingual Club based in Honolulu was on a rocky road. When meetings in person were no longer possible, the club struggled to decide how to proceed in the new challenging environment. At the end of 2020, HMCOA boasts by far the biggest Toastmaster audience of all clubs in Hawaii with 40 to 50 participants! What a turnaround! How was it possible?

We reached out to the club Immediate Past President, Robert Wu, and he arranged an interview with the key players in the revival of the club: John Zhang, Aaron Wu, Lily Chen and himself.

HMCOA Bilingual Club was formed in July 2017 under the auspices of the Hawaii Mainland Chinese Overseas Association which connects Overseas Chinese from China, their families and businesses in Hawaii. From its beginnings, the club was strongly supported by Panda Express management, who encourage their employees to participate. Not only did it cover membership dues but also provided regular meeting space in their office in Honolulu, at 1833 Kalakaua Ave. 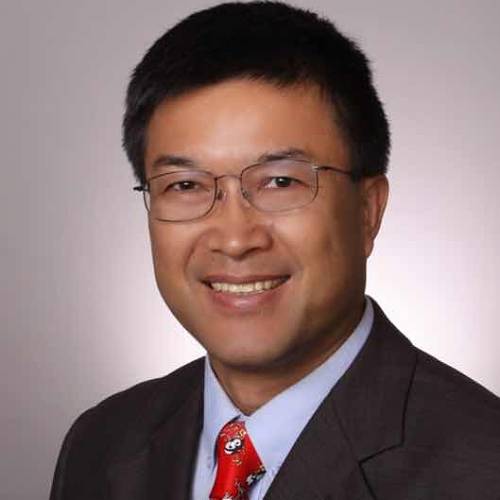 John Zhang, Regional Director overseeing operations of Panda Express (and also at the newly established Raising Cane's) in Hawaii, Alaska, Guam and Japan, says that an important reason to form the club was to help HMCOA directors, members and Panda Express employees, especially managers, with English as their second language. Most of the time their language skills were fine, but they needed a platform to help them with confidence and improve their public speaking. Panda Express uses several training programs like Tony Robins’ classes or Landmark, and Toastmasters has been a perfect addition to the mix. 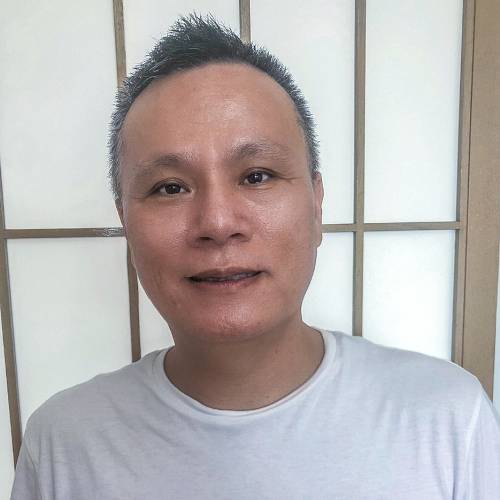 Aaron Wu, Panda Express Area Coach, who is in charge of personal growth of the Panda Express team, reiterated support for Toastmasters within the company. He leads by example and joins the meetings whenever he can. He encourages his colleagues to participate on a regular basis as much as possible. 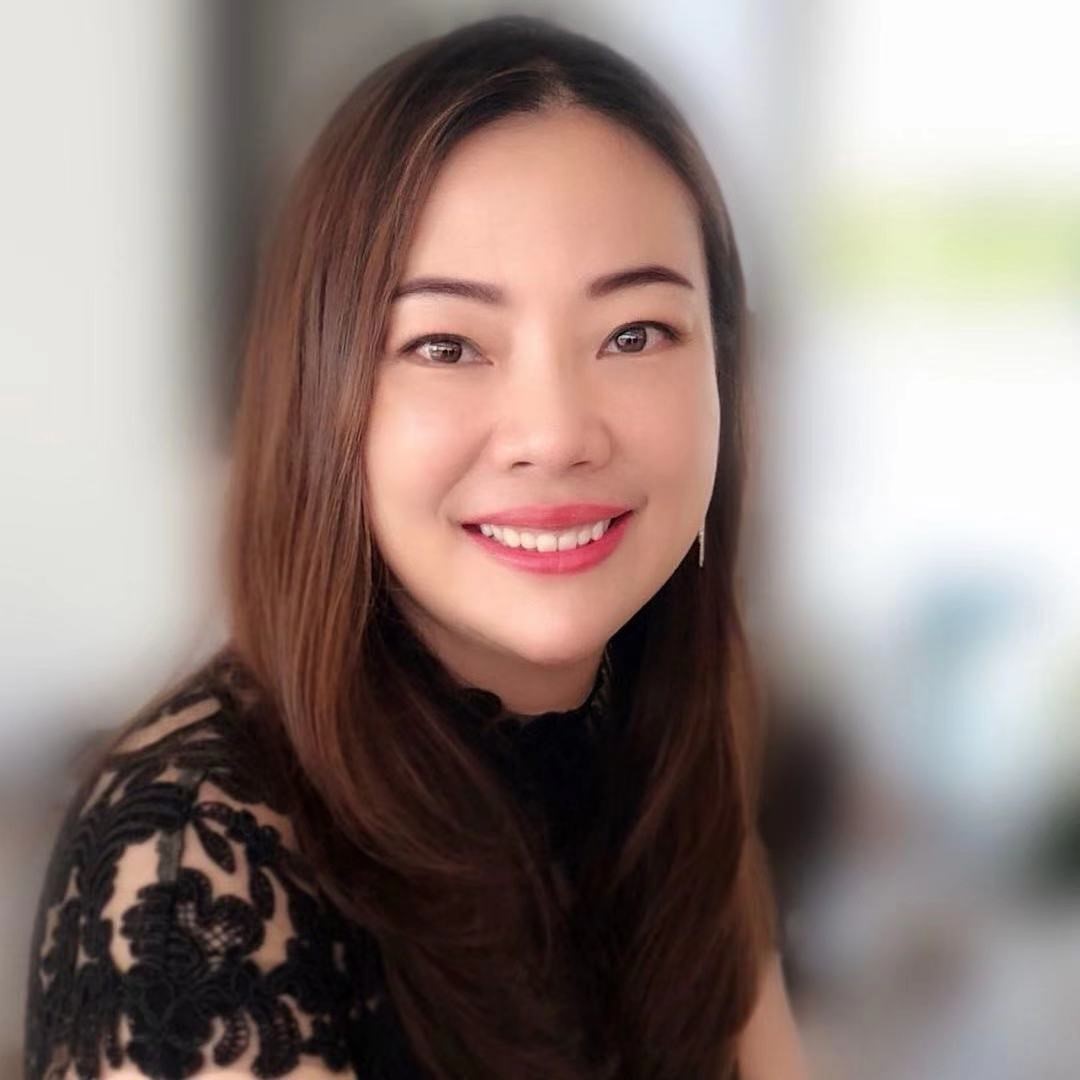 Lily Chen, Regional Field Director for Premier Financial Alliance, opened her company’s first Hawaii office in 2017. Lily believes the Toastmasters is a good platform, where together with management of Panda Express and Raising Canes, will help her agents develop leadership and communication skills. 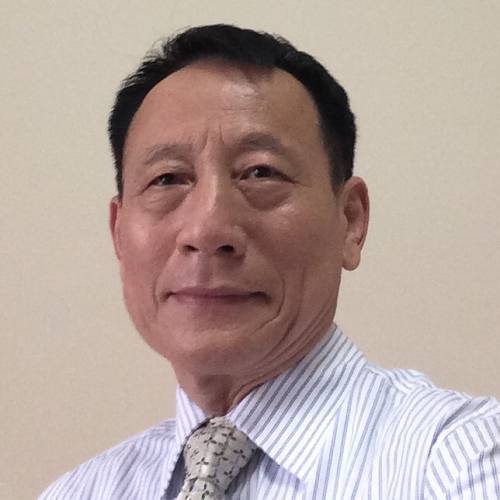 Robert Wu, Field Associate at Premier Financial Alliance, added that the club is a great social platform. He pinpoints opportunities to associate with, in his words, “excellent management people from Panda Express,” and to make new friends.

The key turning point for the HMCOA Club came in September 2020. Inspired by the virtual meetings of other clubs and Premier Financial Alliance’s virtue business practices, the officers decided to try to conduct a virtual meeting. The result was surprisingly good, demonstrating some advantages that a real life meeting cannot match. On September 2nd, Robert, Lily, Aaron, and John organized a first club meeting in a virtual setting and the reception was phenomenal – 53 attendees.

With an online setting, club meetings now have no limits regarding space or location. Thanks to Zoom, Toastmasters meetings became easily accessible to Panda Express employees and all club members on Maui, Kauai, the Big Island, Alaska and Guam.

As John Zhang says, “speaking in front of the camera is different, but we always see the positive side, and at least we have something that helps us to grow and to learn.”

District 49 is grateful for the support of Toastmasters by Panda Express and Premier Financial Alliance.

2022 International Speech Contest - Winners of the Division Rounds
2022 - 2023 District Leadership Candidates
2022 International Speech Contest - Winners of the Area Rounds
2022-2023 District Leader Call Out
Broken Mirror, Silver Mirror: Club Growth with Rose Kirland
1 2 3 … 9 Next »
Most Visited
Menu
close
Mission of a Toastmasters Club
We provide a supportive and positive learning experience in which members are empowered to develop communication and leadership skills, resulting in greater self-confidence and personal growth.
Mission of a Toastmasters District
We build new clubs and support all clubs in achieving excellence.
Copyright © 2022 Toastmasters District 49 • All Rights Reserved • The information on this website is for the sole use of Toastmasters International’s members for Toastmasters business only. It is not to be used for solicitation and distribution of non-Toastmasters material or information.