From Zero-Experience to Toastmasters with the Speechcraft Program

We had the chance to speak to Rhodora Orias, District 49 Member of the Month for November 2020, about her successful Toastmasters Speechcraft Program, which recently concluded.

The Speechcraft Program is a 6–8 weeks training workshop that is free to participants aimed at adults who are seeking to improve their public speaking skills or to become effective public speakers. It teaches them fundamentals of public speaking and leadership in a format akin to a series of Toastmasters meetings. 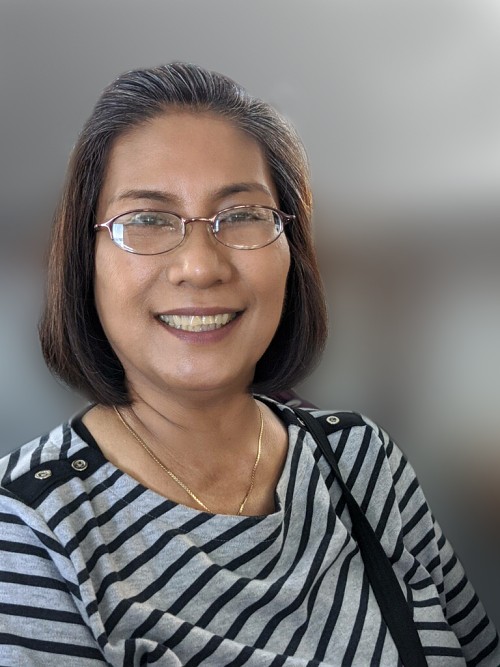 Rhodora was drawn to public speaking since she was in primary grade after seeing her grandfather orate during one of his campaigns in the Philippines, but she didn’t have access to anything like a debate or speech club. Her aspiration was rekindled when she attended the Orientation for Phoenix Rising Kapolei Toastmasters Club with her husband, Dan, who is also an active Toastmaster. Both Rhodora and Dan became chartered members in October 2017 and organized the Youth Leadership Program at Aliamanu Middle School the following year. Rhodora is currently a member of Paradise Hawaii Toastmasters Club and Phoenix Rising Kapolei Toastmasters Club.

Rhodora attended an online product presentation for Forever Living, Inc. at a friend’s invitation, and noticed that there is a lot of room for improvement from some of the presenters. She heard some of her fellow Filipinos with heavy accents and unpolished English as well as unstructured speeches. Already familiar with Speechcraft, she knew she had an opportunity to teach and make a difference. She brought it up to her friend, Arlene Calinao, who coordinated the meeting for the Forever Living, Inc. That same night, Toastmaster Rhodora had six people who wanted in. Six quickly became more and their virtual and geographically diverse workshop was launched. 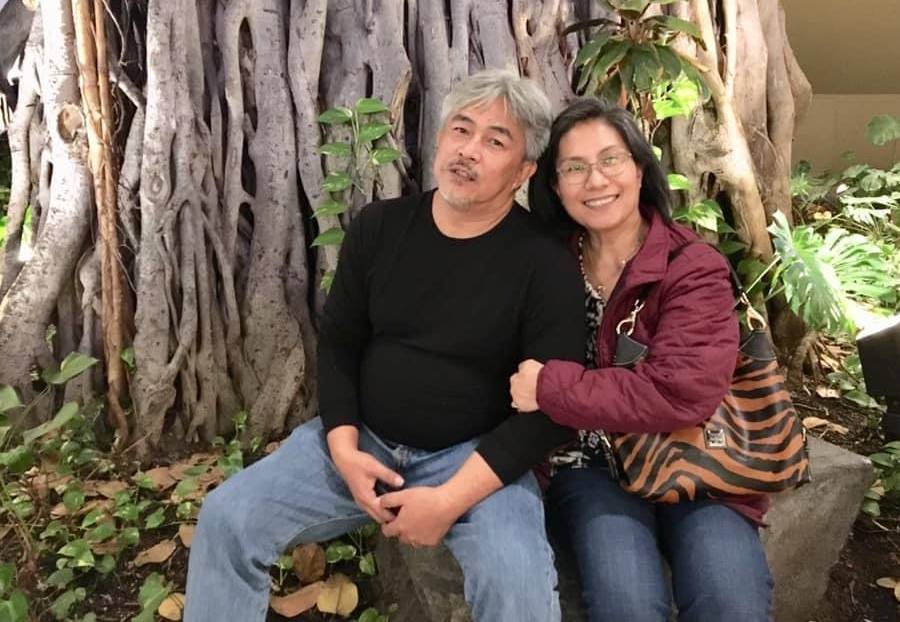 Rhodora with her husband Danilo Orias in Waikiki

With some key help from District 49 and a couple of fellow Toastmasters from Paradise Hawaii Toastmasters Club, namely Diana Gremillion and Rose Peligra, Rhodora launched the Speechcraft Program and it took off. Members could hardly wait to get their workbook and many impressed Rhodora with continued motivation. Speakers who started out with unstructured and lengthy Icebreakers became better communicators and time conscious. In addition, the participants threw themselves into club roles like timer and evaluator. One dreamed of giving a TED talk one day. She is now the prospective president of the new Toastmasters club that they are in a process of chartering, namely Forever Achievers Toastmasters Club. 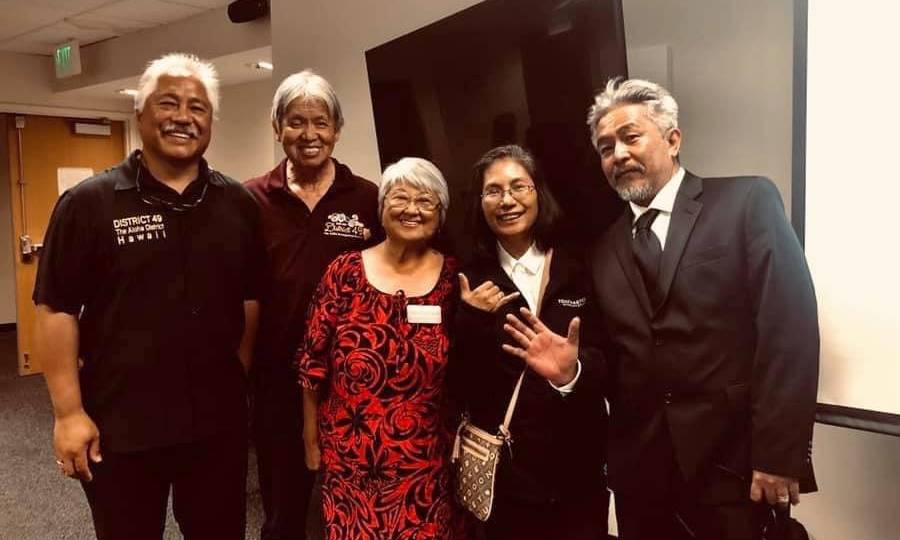 The participants can naturally segue into becoming members by joining one of the Toastmasters clubs, or chartering their own club if they can get a total of 20 people to form the club. The Speechcraft Program being free was a big draw for the participants. However, a few of them declined to continue because of club dues. Between that and the significant work it takes, Rhodora recognizes that Speechcraft instructors may lose a few members looking for a one-time quick fix.

If you’re interested in turning people into better communicators and Toastmasters, materials to run the Speechcraft sessions are available from Toastmasters International. Rhodora had help from DTM Sherry Imamura-Ryan, the current Educational Chair for District 49, and her fellow Toastmasters at Paradise Hawaii Toastmasters Club, especially from Dan Orias. Hence, they may be able to assist you as well if ever you would like to conduct a Speechcraft Program to recruit more members.

Thank you Rhodora for sharing with us and your hard work for the benefit of Toastmasters!

Read more about Speechcraft on the Toastmasters International website.

Previous Post
« Alicia Curtis: Be Yourself and Do Your Best
Next Post
From the Brink of Suspension to Amazing Growth »
BULLETIN CATEGORIES
Clubs (9)
Conference (1)
Contests (3)
From District Leaders (13)
Member Spotlight (10)
Toastmasters in News (5)

Charen Kepler (Jul/2021)
Richard E. Peck (May/2021)
Sherry Imamura-Ryan (Apr/2021)
Carole Wiedmeyer (Mar/2021)
Edean Rivera (Feb/2021)
Most Visited
Menu
close
Mission of a Toastmasters Club
We provide a supportive and positive learning experience in which members are empowered to develop communication and leadership skills, resulting in greater self-confidence and personal growth.
Mission of a Toastmasters District
We build new clubs and support all clubs in achieving excellence.
Copyright © 2022 Toastmasters District 49 • All Rights Reserved • The information on this website is for the sole use of Toastmasters International’s members for Toastmasters business only. It is not to be used for solicitation and distribution of non-Toastmasters material or information.