The premier episode of the District 49 Podcast was thrilled to welcome Edean Rivera as the first guest. The first episode was dedicated to Jason Baguio, who was originally slated to host the podcast, but passed away unexpectedly. Edean knew Jason well and was the perfect choice to infuse the podcast with his positivity, humor and generosity of spirit.

Edean started in the Hawaiian Dredging Construction Company (HDCC) in 1989 and joined the HDCC Toastmasters Club as a charter member in 2002. She joined Laulima Advanced Toastmasters Club in 2009. Edean has held many officer roles and was Area Governor from 2006 to 2007. 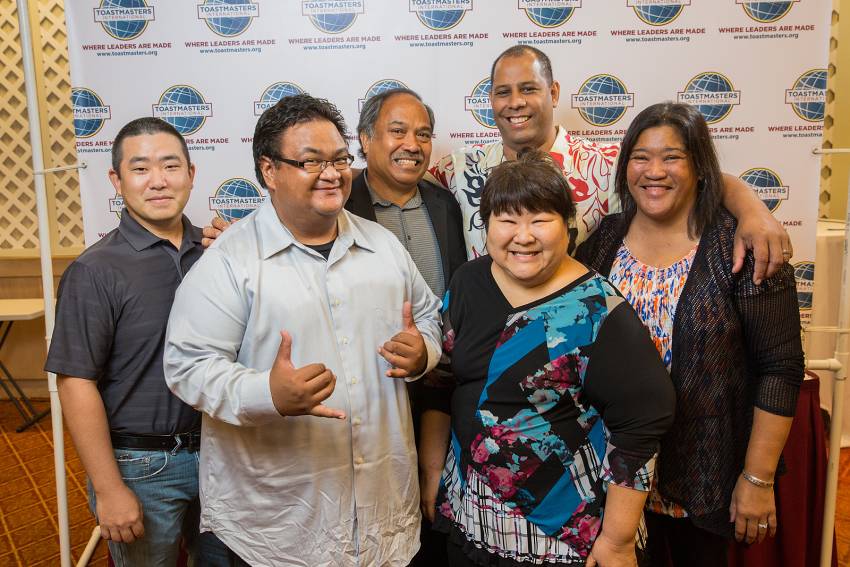